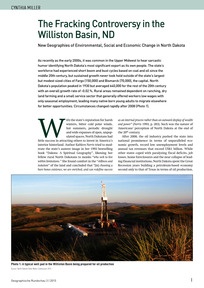 The Fracking Controversy in the Williston Basin, ND

As recently as the early 2000s, it was common in the Upper Midwest to hear sarcastic humor identifying North Dakota’s most significant export as its own people. The state’s workforce had experienced short boom and bust cycles based on coal and oil since the middle 20th century, but sustained growth never took hold outside of the state’s largest but modest sized cities of Fargo (150,000) and Bismarck (70,000), the capital. North Dakota’s population peaked in 1930 but averaged 640,000 for the rest of the 20th century with an overall growth rate of -0.02 %. Rural areas remained dependent on ranching, dry land farming and a small service sector that generally offered workers low wages with only seasonal employment, leading many native born young adults to migrate elsewhere for better opportunities. Circumstances changed rapidly after 2008. 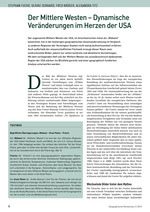 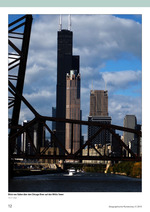 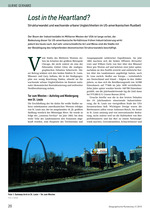 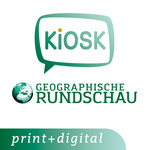 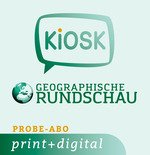 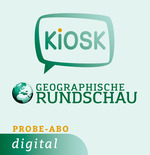 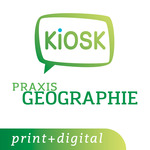 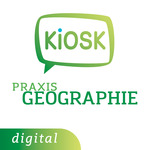 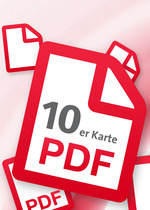 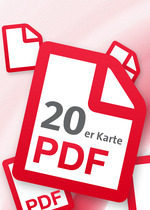