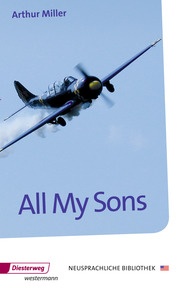 During World War II, pilot Larry Keller's plane fell from the sky. He was reported missing - possibly dead. Three years later, the lives of Larry's family and friends continue in a small American town. His brother, Chris, wrestles with his feelings for Larry's former fiancée. His mother waits with a desperate hope for her lost son to return. And his father, a former employee in the aircraft industry, harbours a dark secret - a secret which could have terrible consequences.

Arthur Miller's play is a theatrical masterwork, and when the curtain rises, we will find out how people are bound together - by family, hope, truth and responsibility - and how people can fall apart. 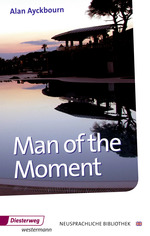 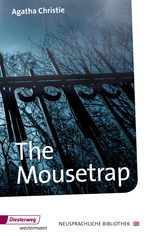 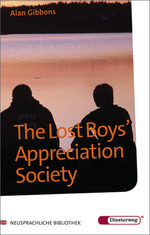